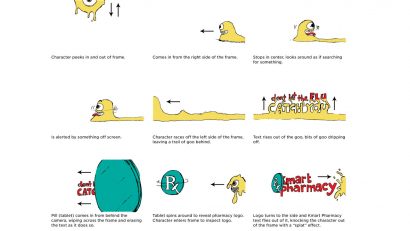 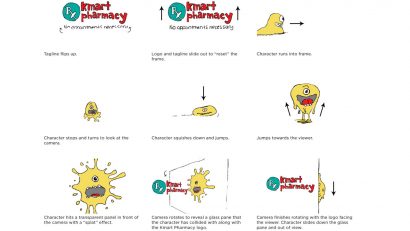 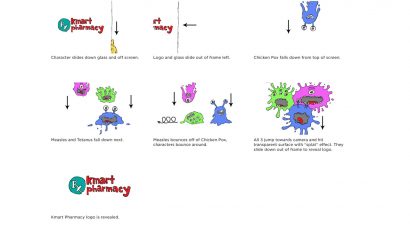 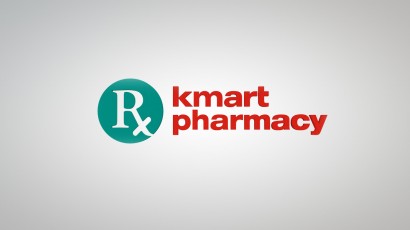 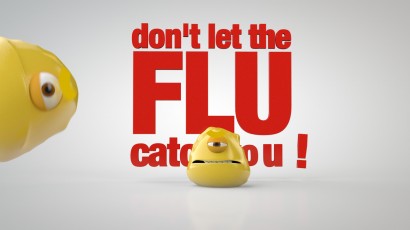 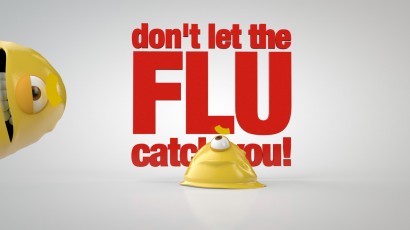 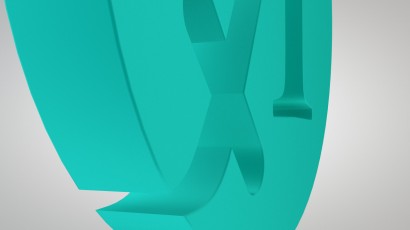 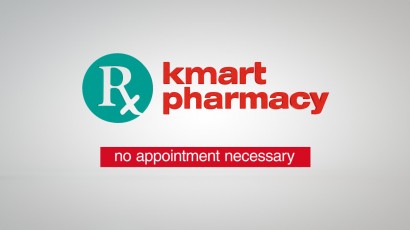 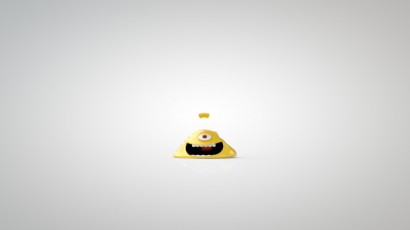 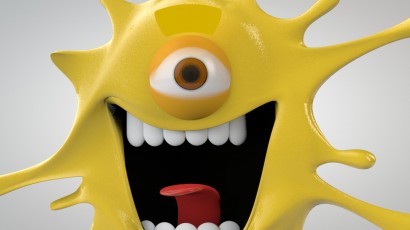 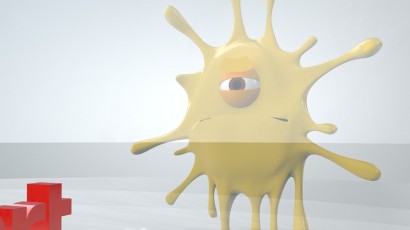 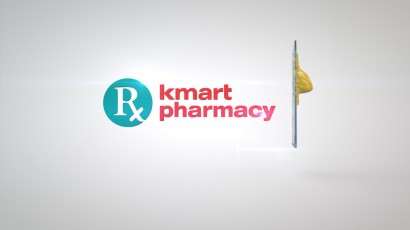 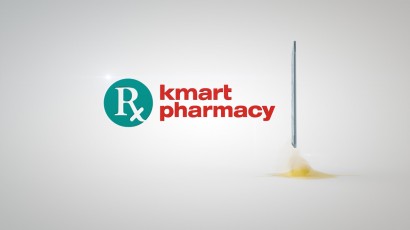 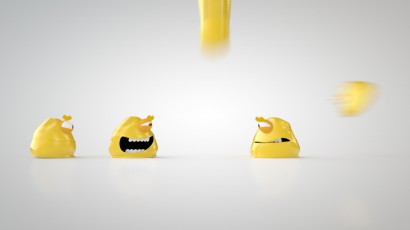 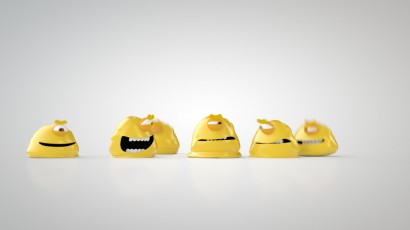 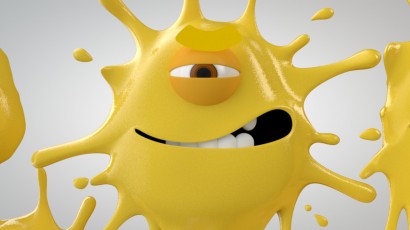 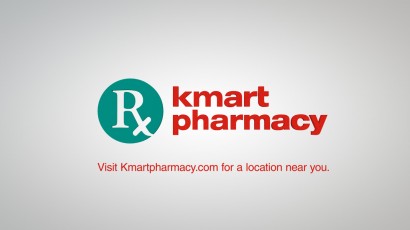 Create a 30 second spot using a 3D “germ” for Kmart to use during their in-store promotions to get a Flu shot at Kmart Pharmacy. The client had provided the character artwork from their print ads and wanted to bring him to life in a 3D environment. They also wanted an extremely quick turn around and provided a minimal script to go off of. My first priority was to decrease the modeling, animation, and render time that would have to go into this spot in order to meet the project’s scope without sacrificing quality. Right away I thought of the little “minion” animation shorts that are produced on just a solid white background. We decrease the amount of modeling, animation, and render time needed by just throwing a character onto a white room and concentrate on the story of “not letting the germ catch you” by having it interact with the viewer and not another character in the scene.

A big thanks to Jaclyn Martin for helping out with the character modeling, rigging, and animation. Work Created while at doejo