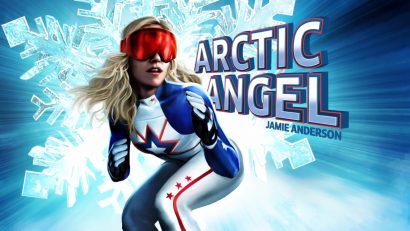 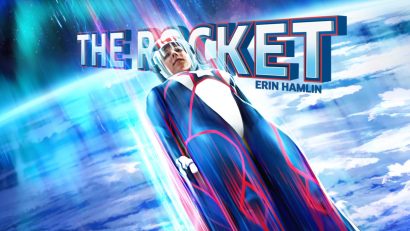 In celebration of Team USA’s participation in the upcoming Olympic and Paralympic Winter Games 2018, United Airlines is shining a spotlight on the “super,” 38-year relationship between the airline and the United States Olympic Committee. Titled “Superheroes,” a new advertising campaign demonstrates the unique powers necessary to get to the Game. The :30 commercial spots were created by Sarofsky studio in Chicago. I had the opportunity to freelance with Sarofsky during this time and worked on creating the animations and compositing the illustrated art work for a few of the “superheroes” in the TV spots.

Work Created while at Sarofsky