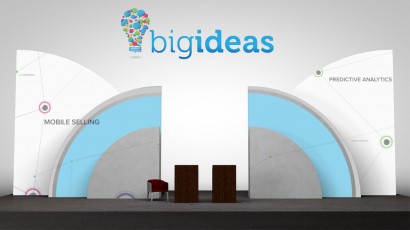 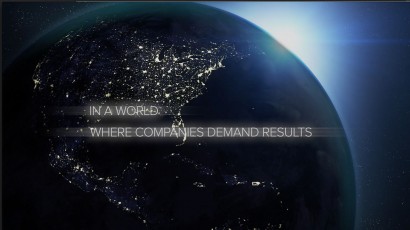 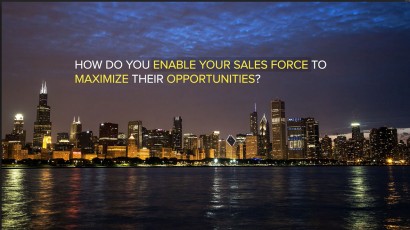 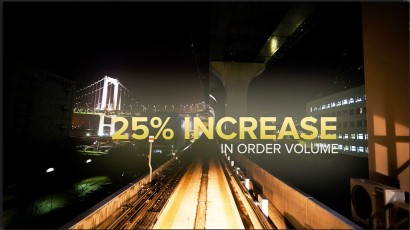 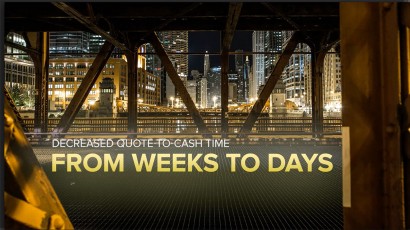 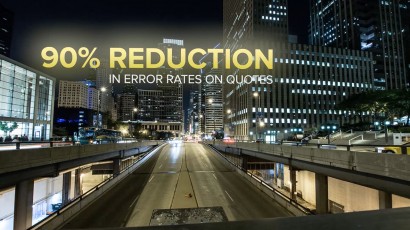 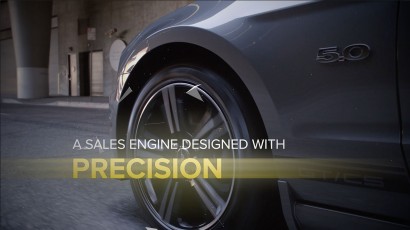 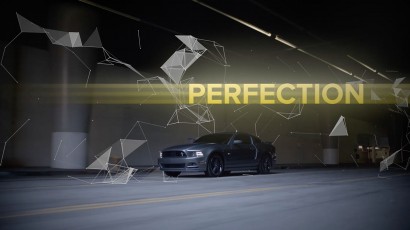 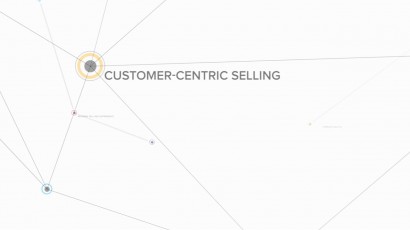 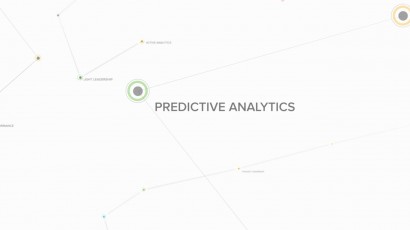 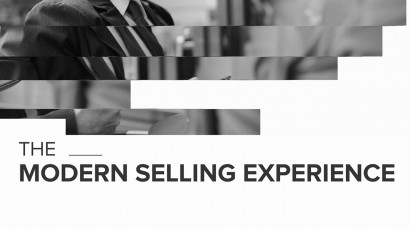 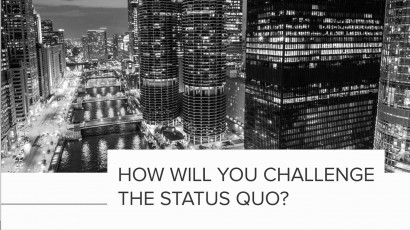 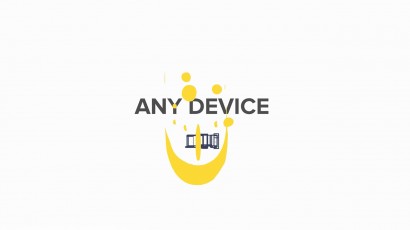 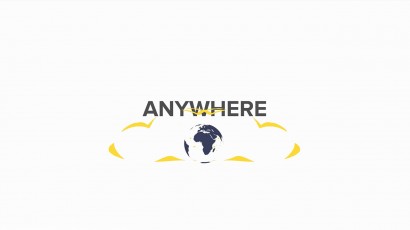 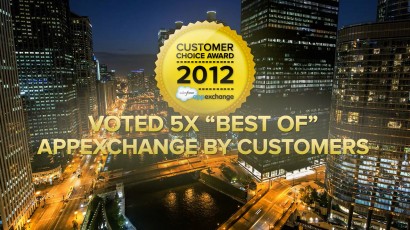 Big Machines came to doejo looking to make a splash at their annual event, Big Ideas, in Las Vegas. I was tasked to create a stage design and multiple videos that would be projected and mapped onto the design to kick off the event. Playing with some initial key words that described their company, we took to figuring out some imagery that would represent Big Machines and their Big Ideas. By using a variety of stock footage mixed with typography and graphical elements Big Machines was so impressed with what I was able to come up with in such a short amount of time that they decided to work with us to create a second video for their San Francisco event as well.