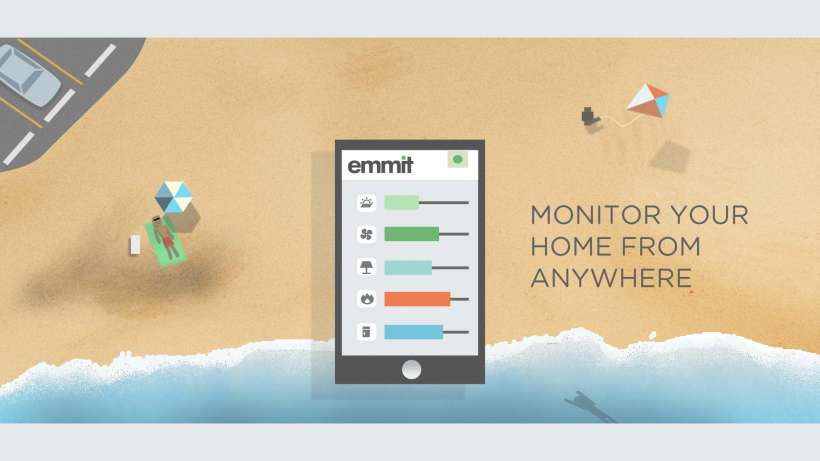 Jamco Creative Agency came to doejo looking for a whole new creative branding for a new product coming to the residential market that would save home owners money in energy use. Doejo came up with the name, logo, identity, web design, packaging, and a motion graphics video explaining the product. My role was to create the entire video including script, story boards, style boards, and animating. After sketching out some rough story boards and talking to the client I took the original art direction, and applied it to my sketches. Once these were approved I moved into animating the boards inside of after effects and adding the sound design later. Working with the web designer we wanted to make the video live within the site, instead of just having a standard embed. So we decided to have a nice photo as the cover for the video and when you hit play it would have a smooth transition into the animation. Using this idea I created a wipe of colored lines that gets used as a transition in and out of the video.