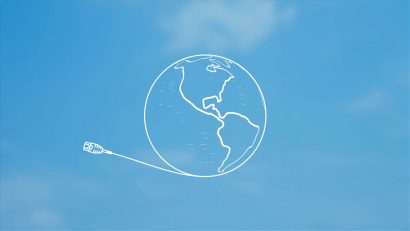 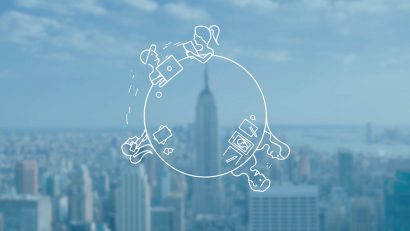 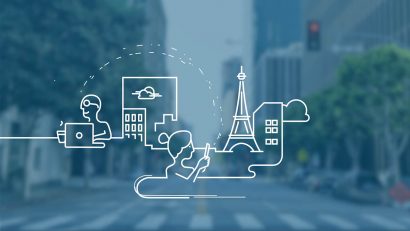 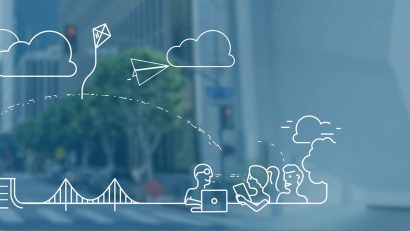 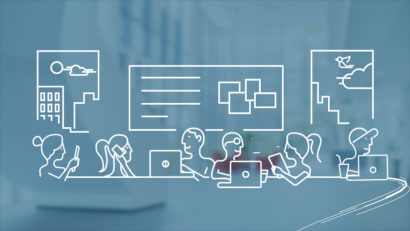 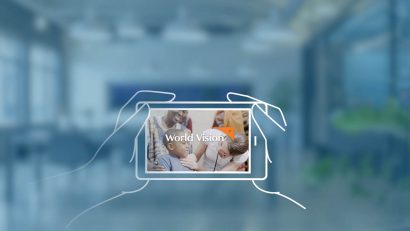 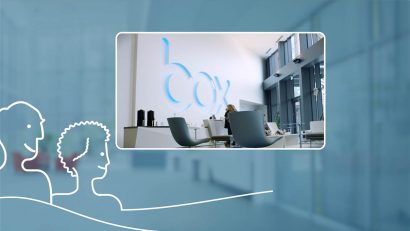 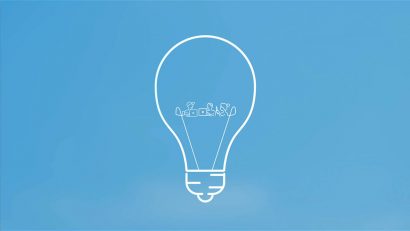 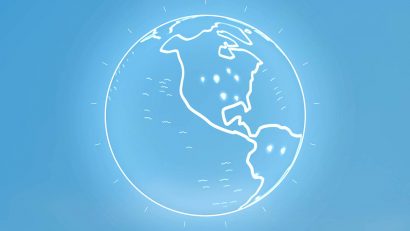 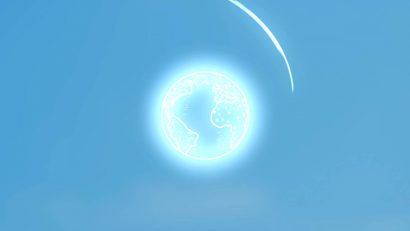 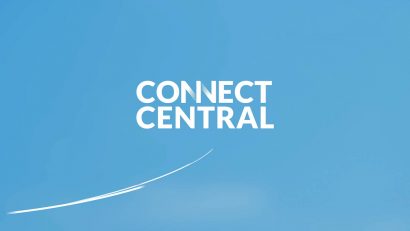 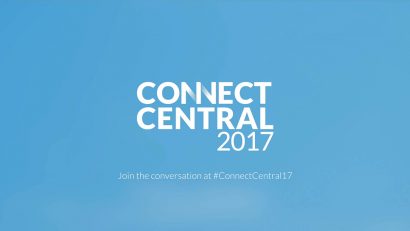 I was hired to help create a projected animated piece for Connect Central 2017. Under the direction of John McNeil Studio I helped design and animate this introduction to the event. Based off of previous illustration work already created by the team and edited by Make and Co. for this animations we created a telling story to show how Ring Central connects people across the globe.