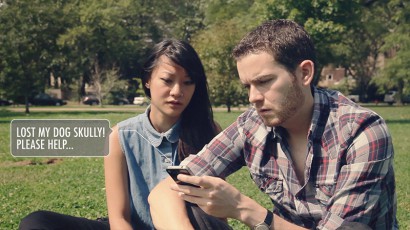 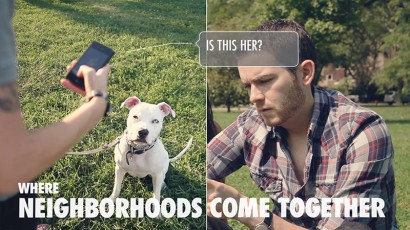 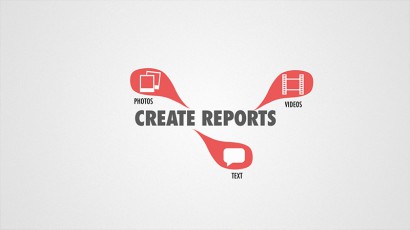 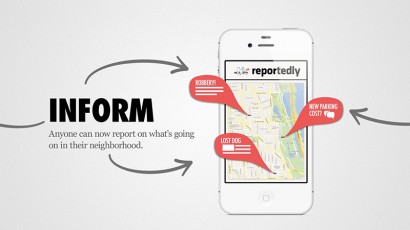 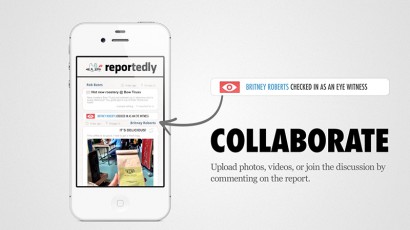 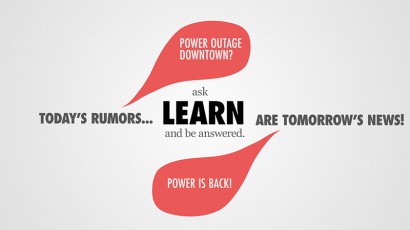 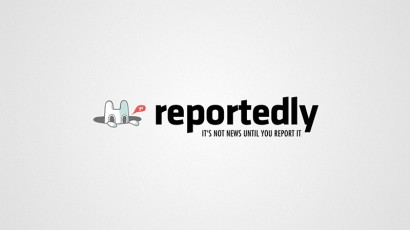 Crowd-sourced news site, Reportedly seeks to empower communities to discuss local news, get assertions fact-checked and have questions answered by local reporters. With Reportedly, users post a question or allegation, for example, or a link to something found on social media to have a vetted community of journalists and community officials to authenticate the facts. Reported.ly was looking to create a video to help promote their new platform.

With the client really not having any idea on what they wanted, I came up with the concept out of bouncing questions off of the client. We eventually settled on introducing the platform as a large scale possibility for world news and then showing the local neighborhood side to the platform that it will launch as. I scripted, directed, photographed, designed, and animated the entire video.